Want to be More Likeable? 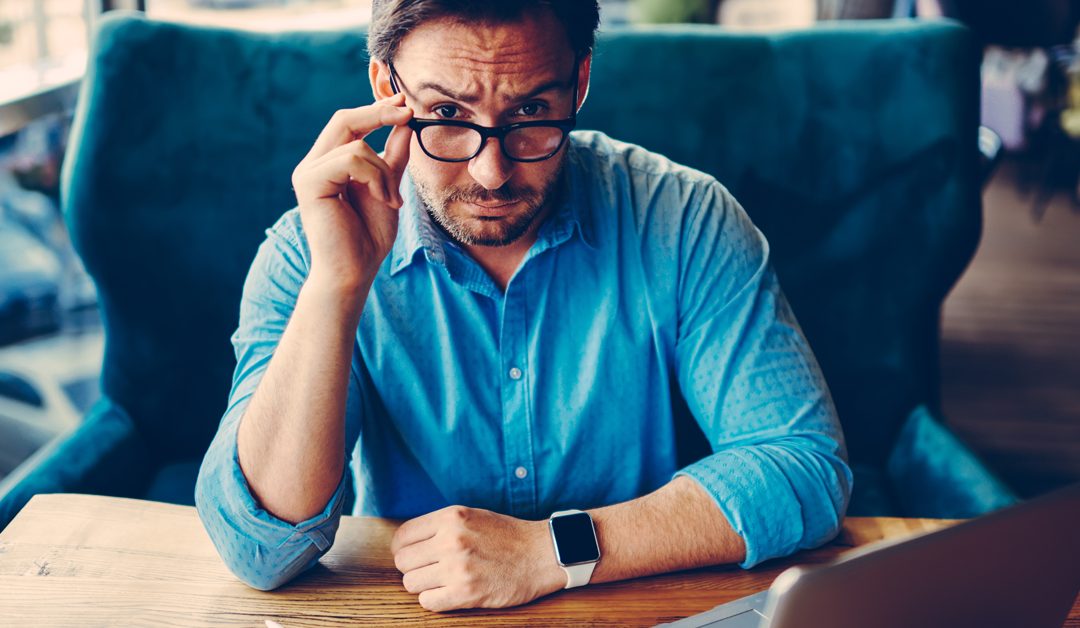 Could It Be Possible You Are Doing Things To Make People DISLIKE You?

A long-held belief is that “likeability” is a god given trait along with other positive attributes like attractiveness, being highly sociable and extroverted, and talented…just to name a few!  Although these traits are beneficial in many areas of life, many people believe that they are the unlucky ones who do not have these traits, therefore not as likeable…but believe it or not… likeability is in your destiny!

A study was conducted at UCLA that rated over 500 different descriptions of what was “likeable”.  The highest-ranking descriptions had nothing to do with being extroverted or highly social, how attractive, smart, etc.  The top descriptions were sincerity, transparency, and the ability to truly understand another person.  This has been referred to as “emotional intelligence”.  Those that are high in “EI” tend to be more likeable than those who lack these skills.

Another research group, Talent Smart, has found that “people who possess these skills are not only very likeable, they also out-perform those who don’t… by a large margin.”

Research has found that “likeability” is so important for you to be an effective boss, manager, salesperson, and especially a leader.

Here are a few “mistakes” you may be making that tend to detract from your ‘LF’…Likeability factor!

Ah, yes, the humble brag, which is beloved of people who have been taught not to boast but can’t help themselves. So they figure that if they do it upside-down, it won’t count against them. (1)

So, we all have met people who brag but try to hide it! A humblebrag is bragging disguised as a humble statement.  The problem is people see straight through it! It comes off as being very insincere.  Many celebrities attempt to do this to brag but also seem down to earth.  For example, there was a celebrity who posted a picture on social media in front of a fancy BMW with the caption, “I love to be in sweats all day.”

I am such a computer nerd” really means that you are trying to put yourself down but actually bragging about how smart you think you are, and you want people to see you as smart.

Not being interested in other people or NOT asking enough questions.

Some people are so focused on what is important to them and what they want to say that they forget to ask about the other person.  Another example is that you are so focused on what you will say next, that you don’t even hear what is being said to you.  You hear the words but do not really listen!  This is more common than you can even imagine, so what to do…ask a lot of questions!  People feel good when they know you are interested and that you are listening and something as simple as a clarification question, does the trick.

Oprah Winfrey, has interviewed all types of people from celebrities, politicians, dignitaries, rich, poor, you name it and what she found was that everyone is looking for the same thing.

All people want to know the following:  Do you see me, Do you hear me, Does what I say matter.  Asking questions and listening, really listening, let’s people know that they are being heard and that they say matters!

“Everyone you meet just wants to be seen and heard,” Winfrey said on Feb. 8 in Brooklyn, New York, during Oprah’s 2020 Vision: Your Life In Focus.(2)

Winfrey said she started to see a thread among her subjects — including even presidents Barack Obama and George Bush and singer Beyonce.

“After every interview, you know what they would say? ‘Was that okay? How was that? How did I do?’ In one form or another, somebody always said that [to me],” Winfrey said. (2)

“So I started to say, ‘Wow, that’s so interesting. Beyonce is asking me if she was okay after she just taught me how to twerk.’” (2)

Winfrey soon realized that every issue or problem on which she did a show was at its root due to someone not being noticed.

“I can tell you, in your daily encounters, in your kitchen, in your conference rooms, in your work, in all of your relationships…that is what every person you encounter is looking to know. Did you see me? Do you hear me? And every argument is about that.” (2)

Since realizing that, Winfrey said she has made a conscious effort to validate the people she interacts with on a daily basis. To do so, she said she has learned to be more present. (2)

“I practice this thing called mindfulness every day, which means really just staying present in the moment,” Winfrey said. (2)

Winfrey, 66, said in 2018 Super Soul podcast that learning how to meditate was ”one of the most life-enhancing things I ever did.” (2)

Questions are the answer!

If you want to encourage people to talk about themselves, repeat the last three words

In his book, How to Talk to Anyone: 92 Little Tricks for Big Success in Relationships, Social skills expert and author Leil Lowndes says “…simply repeat — or parrot — the last two or three words your companion said, in a sympathetic, questioning tone. That throws the conversational ball right back in your partner’s court.” (3)

Want to be more likeable? Use the mere-exposure effect to start a conversation with strangers

According to the mere-exposure effect, people tend to like other people who are familiar to them. To form better relationships with strangers, faster, use the mirroring strategy — subtly mimicking another person’s behavior (body language, gestures, and facial expressions). Mirroring is about being in tune with other people.

In his book It’s Not All About “Me”: The Top Ten Techniques for Building Quick Rapport with Anyone, Robin Dreeke explains, “When you walk into a room with a bunch of strangers, are you naturally drawn to those who look angry and upset or those with smiles and laughing? Smiling is the number one nonverbal technique you should utilize to look more accommodating. ” (4)

Building a better relationship with anyone takes time. When you invest time in any conversation or relationship, get the sharing just right, compliment, but with credibility, and don’t forget to smile — work on your pleasant expression. It’s not impossible to pitch yourself just right.

4. It’s Not All About “Me”: The Top Ten Techniques for Building Quick Rapport with Anyone by Robin Dreeke